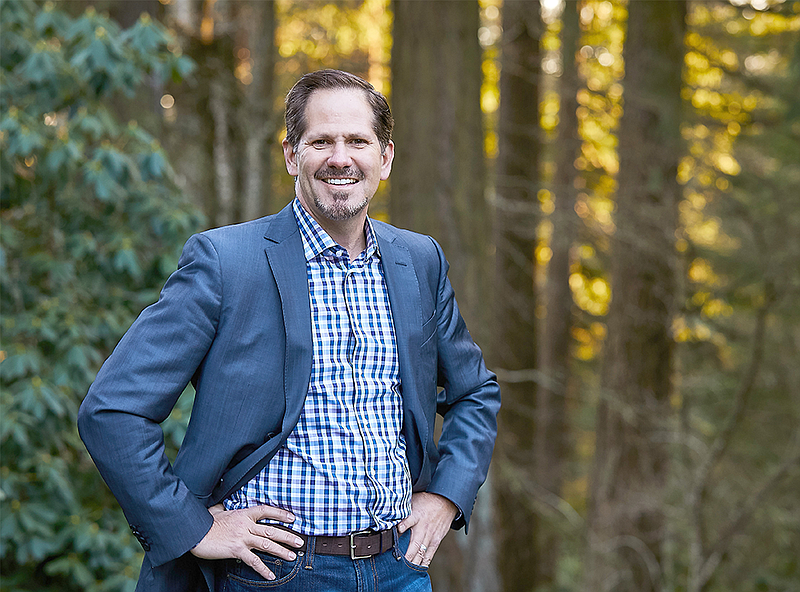 Moderate Republican legislator from Bend sometimes goes against his party.

Despite running for governor on the Republican ticket, state Rep. Knute Buehler has increasingly used the word “independent” to describe himself. Buehler says he rejects the “narrow partisan labels” that have increasingly polarized the nation.

“Oregon is hungry for an independent-minded leader who is able to close a lot of these divides ... and is a governor for everyone no matter who you are, where you live, who you love or even how you are registered to vote,” Buehler said during a recent editorial board meeting of the Pamplin Media Group.

Since his election to the Oregon House of Representatives in 2014, Buehler has voted both with and against his party.

This is the second time he has challenged Democratic incumbent Kate Brown for state office. That last time they faced off was for Oregon secretary of state in 2012, a race won by Brown.

Here are the specifics on where he stands on the issues:

Buehler released an ambitious outline earlier this year to boost the state’s public education system from bottom five among the states to the top five in five years.

Buehler has pledged to protect Oregonians from federal cuts to the Medicaid program, which provides health care subsidies for low-income residents, and to advance the state’s innovative coordinated care organizations. He said he wants to integrate mental health care into the Oregon Health Plan — the state’s version of Medicaid — and in health care delivered by those CCOs. He says he supports a woman’s right to choose but has been criticized for voting against the state’s Reproductive Health Equity Act, which bans a co-payment for reproductive health care and also requires the Oregon Health Plan to provide that care to undocumented residents, without charge.

Buehler has proposed creating 4,000 emergency shelter beds statewide to get homeless residents off the streets, partly with state funding and partly with federal and philanthropic contributions. He supports measures to fast-track housing development and offer property tax abatement to incentivize the construction of affordable units. He also is a proponent of tweaks to the state’s land-use laws to make it easier to build affordable housing in areas that are now outside the urban growth boundary.

Buehler supports a ban on bump stocks and raising the legal age to purchase an assault rifle from 18 to 21.

In 2017, he voted for Brown’s legislation to confiscate firearms from domestic abusers.

He voted against a bipartisan bill designed to prevent suicides and other gun violence by creating a way to petition the courts to temporarily confiscate a firearm from a family member or loved one who is at risk of harming others or themselves.

“... if you are going to take away someone’s fundamental right in regards to the Second Amendment, in my opinion, they need due process,” Buehler said. “They need to have their time in court, too, to make their case why they shouldn't have their firearm taken from them, and most other states have that due process component in the legislation.”

He also opposed a proposal by Brown to prohibit the transfer of a firearm for 10 business days if Oregon State Police are unable to determine whether the recipient is eligible to receive the weapon. The proposal is known as closing the “Charleston loophole.”

Buehler opposed a proposed cap and trade program in Oregon earlier this year but says he would be willing to support a carbon tax to address climate change.

Cap and trade programs set an allowance, or a cap, for the amount of carbon dioxide industry can emit free-of-charge. Any business that released more than that amount would be required to buy credits at auction to offset its emissions. The proceeds of those purchases would go toward investing in projects aimed at stemming climate change.