News of the Weird 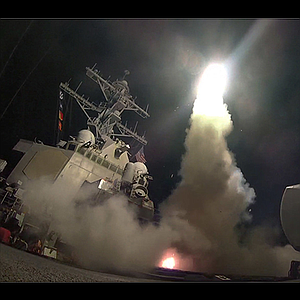 US strike on Syria widely hailed, but angers Russia

BEIRUT — World leaders rallied around the United States after it launched a missile strike early Friday on a Syrian air base in response to this week's chemical attack, while Russia condemned the move as "aggression" and suspended crucial coordination with Washington in Syria's congested skies. 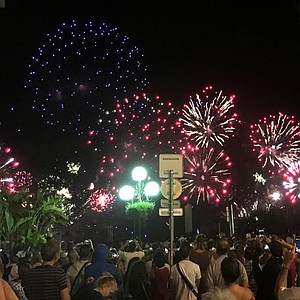 Five women from The Dalles on a month-long tour of Europe left a fireworks show in Nice, France, just 10 minutes before an attacker drove a truck into the crowd, killing over 80. After the Bastille Day fireworks show finished Thursday night, Paula Fairclo and her friends first headed to a café to get gelato, but decided against it because the crowds on the mile-long seaside promenade were too massive.

"We love France," read one sign on Saturday. "Pray for France," read another. Two Secret Service vehicles were parked outside as people came by to drop off more flowers and wine at the makeshift memorial.

PARIS (AP) — Several dozen people were killed in a series of unprecedented attacks around Paris on Friday, French President Francois Hollande said, announcing that he was closing the country's borders and declaring a state of emergency. 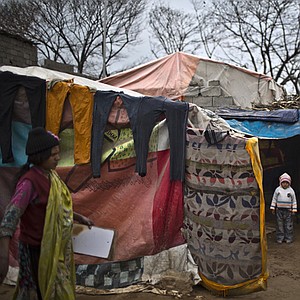 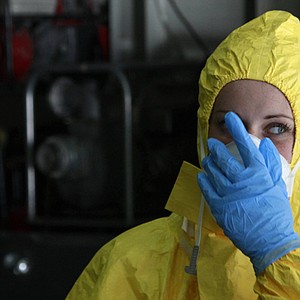 Aboard the Coast Guard Cutter Tyr, The crew was about to dig into dinner when word of the "ghost ship" came through: a freighter hurtling out of control toward Italy with no crew — and hundreds of Syrians as cargo. 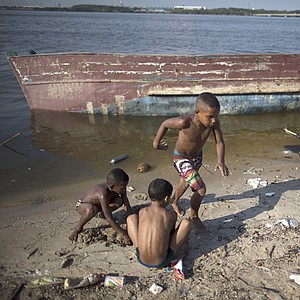 'No plan B' for Olympic sailing in Rio

RIO DE JANEIRO — Rio de Janeiro Olympic organizers said Tuesday they have "no plan B" for the 2016 games' sailing competitions, despite a recent admission by the state's top environment official that it will be impossible to meet pledges to clean up the raw sewage- and trash-filled waters where the events are to be staged. 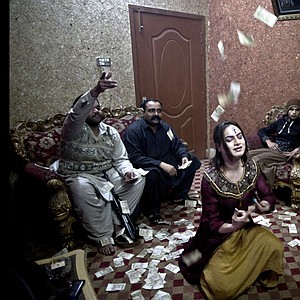 Dancing despite the fear 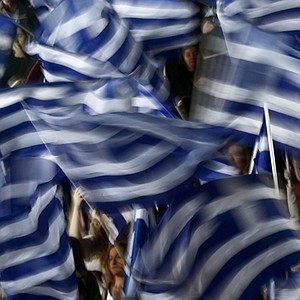 ATHENS, Greece (AP) — The winds of political change are coursing through austerity-weary Greece, but a financial whirlwind may lurk round the corner. Opinion polls ahead of Sunday’s closely-watched national election agree: The radical left opposition Syriza party, which has vowed to rewrite the terms of Greece’s international bailout, is poised to defeat Prime Minister Antonis Samaras’ conservatives. To govern — in a historic first for the Greek left — it may need the backing of a smaller party, but most seem willing to oblige.

DONETSK, Ukraine — Signs emerged Friday pointing to a major offensive in eastern Ukraine by rebels fighting to break off from the rest of the country. A rebel leader said they will continue to fight and won't join further peace talks — but left unclear whether they would respect this week's agreement to pull back heavy weapons from the front line.

Mexico's Colima volcano erupts, sending a large plume of ash and gases into the air. 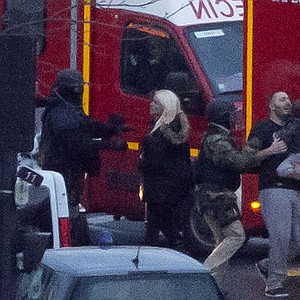 PARIS — With explosions and gunfire, security forces ended a three-day terror rampage around Paris, killing the two al-Qaida-linked brothers who staged a murderous rampage at a satirical newspaper, and an associate who seized a kosher supermarket to try to help them escape. 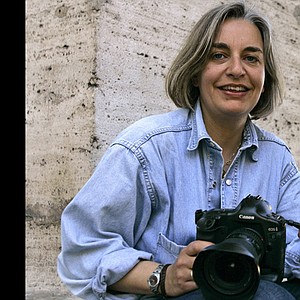 Many slain media officials were targeted