Ruling finds for, and against, jail

A judge ruled the regional jail’s contract to house immigration detainees does not violate state law, but that its notifying federal officials of release dates of foreign-born prisoners does violate the law. The ruling from Wasco County Circuit Court Judge John Wolf was handed down Friday, Feb. 8 and provided wins for both the plaintiffs – four Wasco County residents – and the jail. A key win for the Northern Oregon Regional Corrections Facility (NORCOR) was Wolf’s finding that the jail was not “apprehending” people whose only violation is being in the U.S. in violation of federal immigration law. Therefore, its contract to house U.S. Immigration and Customs Enforcement (ICE) was legal. 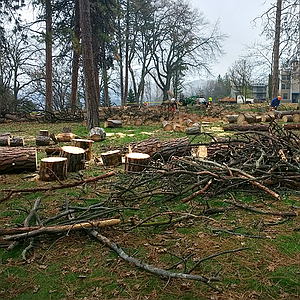 Starting Saturday, Feb. 16, Sorosis Park will close as a contractor removes 35-40 dead and dying trees throughout the park that are infested with the mountain pine beetle. The goal is to have the work completed by Feb. 24, but Northern Wasco County Parks and Recreation District Executive Director Scott Baker said that’s “aspirational” and is honestly unlikely. 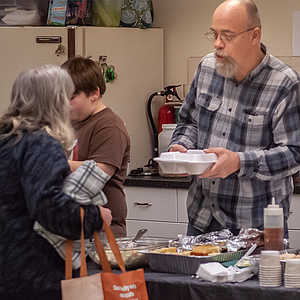 An inaugural event to provide services to the homeless drew about 100 people Jan. 30, far exceeding the organizers’ expectations. Called the “Community Connection,” the event was created by The Dalles Housing Solutions Coalition to not only reach the homeless, but those who can help the homeless.

Superintendent Candy Armstrong announced she’s retiring in July 2020, and the D21 school board is gearing up for a lengthy replacement search that will involve community input.

A defamation lawsuit brought by a volunteer photographer against the North Wasco County Parks & Recreation District in 2017 was dismissed last month. 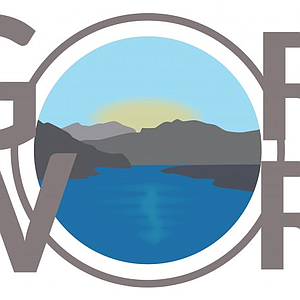 The Gorge Works Internships is putting the call out to high school and college students—and anyone looking to enter the workforce or change careers for that matter—to apply for its program. 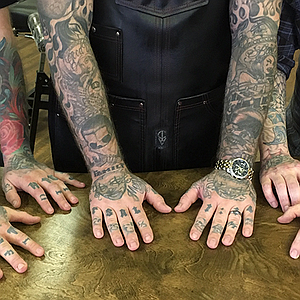 Put three accomplished tattoo artists under one roof and watch the friendly competition commence. Between them, Jacob Hanks, Jon Heiser and Denver Monaghan have over 40 competitive awards in their various specialties. They line the walls at their bright and roomy new location, at 1101 W. Sixth St. 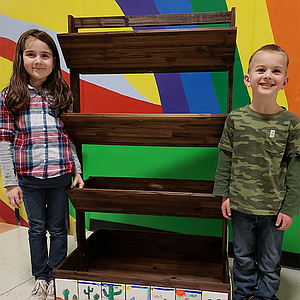 St. Mary’s Academy in The Dalles is anticipating a like, totally awesome evening at its 44th annual super auction this Saturday with its theme of “This is Our Time: 80s Prom Night.”

The D21 school board gave the go-ahead Jan. 16 for staff to look at starting a dual language immersion program. Dual language immersion is a form of bilingual education in which students are taught literacy and content in two languages. It contrasts with full immersion, where instruction is entirely in the non-native language. 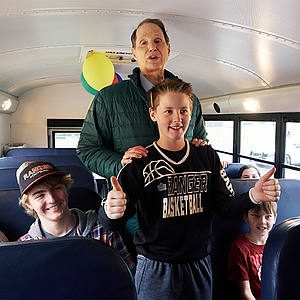 Those long bus rides for Dufur school students are a lot quieter these days, reports bus driver Josie Turner. That’s thanks to a Google project which has installed wi-fi on three buses, given each student in the school a Chromebook, and even provided tutors for the bus rides to help with homework.